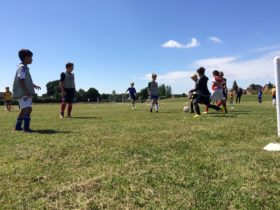 Why is The Premier League sometimes called the ‘Premiership’?

Well, the competition was originally created as the FA Premier League back in 1992, and was made up of 22 teams in its first three seasons before being reduced down to 2o teams in 1995-96.

While the league had no sponsor during that maiden campaign, in 1993 Carling became the first sponsor and the name of the competition was changed to ‘The FA Carling Premiership’.

The deal with Carling ran until 2001 when Barclaycard became the new sponsor for three seasons, followed by Barclays, and the name ‘Premiership’ was retained until 2007 when the competition was renamed ‘The Barclays Premier League’.

In 2016, the 12-year sponsorship agreement with Barclays came to an end and since then the competition has had no sponsor, being known simply as The Premier League. 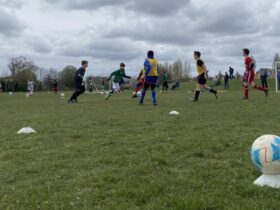