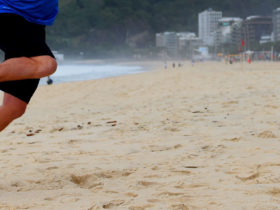 Frankie Bunn’s six goals for Oldham – not even Lewandowski can beat that!

After hanging up his boots, the PE teacher was handed the role of boss at Concord, who were then playing in the Essex Senior League – the ninth tier of English football. During his eight years at the Canvey Island-based outfit, Cowley, along with brother Nicky, earned three promotions, catapulting Concord to the National League South.

In 2015, the duo moved to fellow Essex side Braintree Town and in their only season with the Iron, helped them to their highest ever league finish and earned a place in the National League play-offs, but lost out in the semi-final to Grimsby Town.

A move to Lincoln City followed and in their first season they topped the National League with the Imps, taking them back into the Football League. Meanwhile, an impressive run in the FA Cup put Championship sides Ipswich Town and Brighton & Hove Albion, followed by Premier League side Burnley, out of the competition. It was Arsenal in the quarters who eventually ended their dreams of Wembley.

After a solid first season in League Two, finishing seventh and enjoying EFL Trophy success, Lincoln went on to win the division last season, sending them into League One.

It was no surprise when Huddersfield Town had Danny Cowley at the top of their wish list to replace Jan Siewert, who was sacked in August, especially after Lincoln had sent them out of the EFL Cup at the start of the campaign.

So, on 9 September, Cowley was named as the new boss of the Terriers, just four months after their relegation from the Premier League. And having now worked up from the Essex Senior League to the Championship, he’s determined to take the Yorkshire side back to the promised land.

“It has been an incredible journey for us and the fact our family has been part of it all the way makes it an even prouder moment for us,” said the 40-year-old.

“I wouldn’t change my pathway for the world, I learned so much from teaching and to start at the bottom of non-League and develop my skill-set from there has been a wonderful journey.

“I have learned lots along the way and I am looking forward to learning a lot more.

“We didn’t come this far to only come this far. We have now managed in nine of the top 10 divisions, that is something we are really proud of but obviously we would like to manage in the tenth one.”

Check out more training sessions and videos with Football Communion in our coaching section, here. 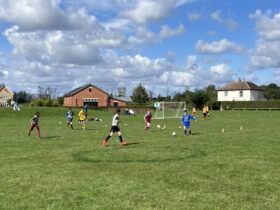 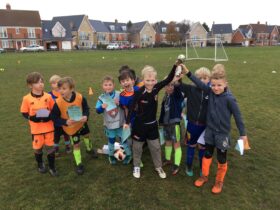 Want to be a part of JBFC Football? 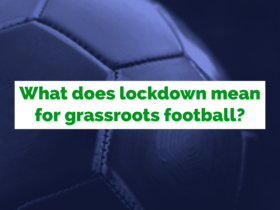 What does lockdown mean for grassroots football?